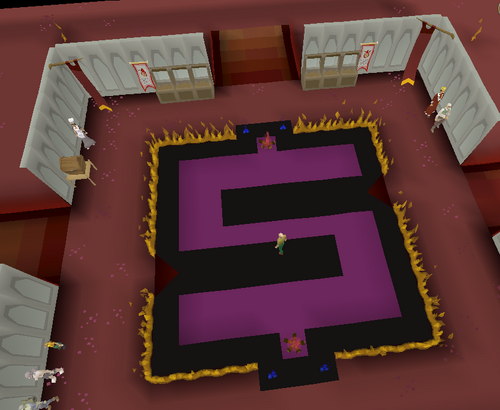 To access the Sponzor zone ingame, use the command ::sponsorzone or ::ownercape With your Ownercape you have the ability to 1-hit almost any NPC. 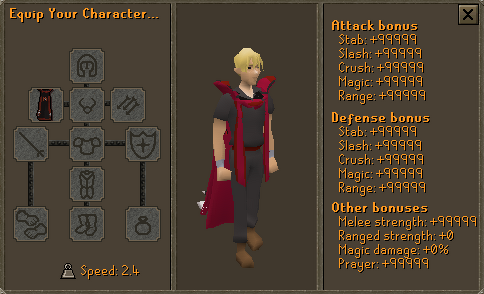 The Slayer Grandmaster can grant up to 3 consecutive tasks and reward players with plentiful experience.

Velkrak the explorer has 4 options for obtaining clue scrolls. Each penguin has an adaptation to a new and better reward. The Trinity Master is a minigame where you fight 3 different bosses. In each fight, a player must switch between combat styles in order to be victorious! Rewards include Crystal, Devious, Emperor and more!

The trinity chest can be found at the Sponsor Zone. 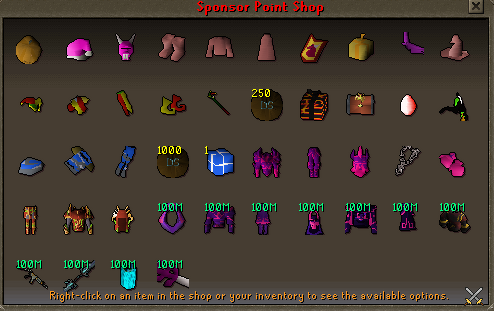 King of Sponsors (King Roald) to access the Sponsor only Point Shop. Here you will find a bunch of random and Rare items. 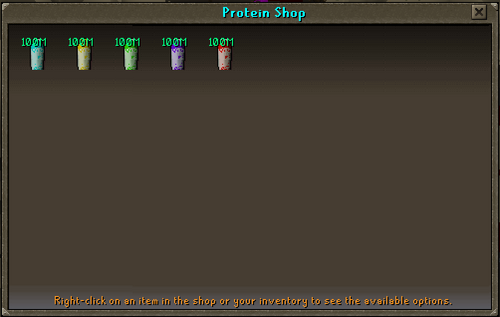 Beefy Bill to access the Sponsor only protein shop.

|-|Skilling= Every day you can do daily Tasks as a Sponsor, For every task you complete you get one point.  Each task can be different from each day, the task you can get is:

By speaking with the King of Sponsors, players can unlock an "instance" sponzor zone for 1000M DS coins or 1M Sponsor Points. This means, that everytime you would teleport to Sponzor zone, you would be the only player there giving you an advantage of having all Bosses to yourself.

By speaking with the King of Sponsors, players can recolor their Quantum Boots and Space Boxing Gloves for a fee of 1M DS coins.

Retrieved from "https://dreamscape317.fandom.com/wiki/Sponsor?oldid=46255"
Community content is available under CC-BY-SA unless otherwise noted.