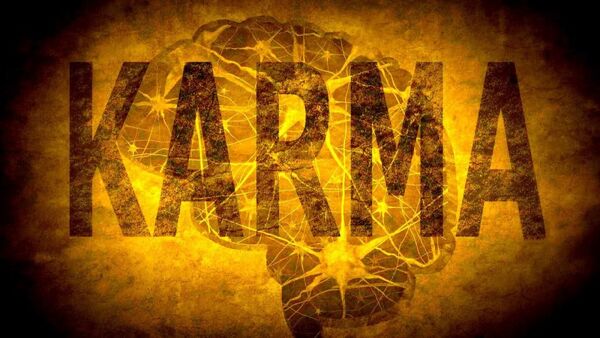 Karma is a unique skill you can find specifically on Dreamscape!

To get started training this skill you must complete the Karma quest, the guide for this is found at Karma Quest

This guide will take you through all current training methods and offer tips about when and how to use each method.

EXP BOOSTS DO NOT WORK FOR KARMA TRAINING

(If you wish to save a few bucks, this will get you on to the next training method nice and quick.)

At level 5 you gain access to the Stalls of Giving and Stalls of Taking. These operate similarly to thieving stalls but instead of giving cash, these are the first methods to give the Karmic Kismets. The Karmic Kismets will be used in the Karma Reward Shop coming in the second release of Karma related content.

There are four tiers of Karmic Stalls at levels 5, 10, 15, and 20. Their experience and Kismet outputs are as follows:

At level 20 you unlock the Altar of Heavenly Grace and the Satanic Altar. These altars are completely AFK and give + 1 experience per second (3.6k exp per hour). They are slow but obviously are really low intensity and are a Goodl option whenever you need to leave your computer for a while!

The same stopping points apply as with the Karmic Stalls.

At level 40, you gain the ability to leave offerings on the altars. A shop next to the altars sells Holy Oils and Satanic Summons. These offerings cost 500k DSCoins each and give the player + 1k exp & 1k Karmic Kismets when used on the altar. This makes altar offerings half the cost per experience points of offering to the wells.

This provides very quick but still very expensive experience. Going to level 50 with this method costs about 30M DSCoins, level 60 costs about 110M DSCoins, level 70 about 350M DSCoins and level 80 about 1B DSCoins. These costs are huge, so it's recommended the player move on from altar offerings sooner rather than later.

At level 60 you gain access to the Goodl or Evil Slayer Master, depending on your faction. These masters assign high level slayer tasks which give + 1750 exp & 2500 Karmic Kismets upon completion.

You can find the list of slayer tasks: Karmic Slayer

At level 85, these masters can be paid 100k DSCoins to force an Abyssal Sire task.

(ONE OF THE BEST WAYS TO MAKE MONEY IN DREAMSCAPE)

At level 70 you may begin completing Goodl or Bad Deeds for your guild. These deeds consist of three smaller tasks:

Once you complete each task you will gain 33% of the reward. Each full deed rewards the player with + 2500 exp & 2500 Karmic Kismets upon completion.

Karmic Offerings are among the quickest training available for the Karma Skill. They involve sacrificing certain high-value and rare items in exchange for Karma experience and Karmic Kismets. The items you can sacrifice and the rewards given can be found at: Karma Statue

Make sure to always calculate the experience rates relative to the cost of the items; it could either be cheaper or more expensive than altar/well offerings at any given time.

The Mad King is a new raid released specifically with the Karma Skill!

It is a 4-stage raid, which once completed rewards the player with 5k Karma exp & 1k Karmic Kismets. It also has the same loot table as the Ninja Turtles Raid. This is quite slow as a training method but is obviously completely free and very rewarding if you can get consistently good at the raid.

That concludes all the methods currently available in game! Keep your eyes peeled for batch 2 of the Karma Skill, which promises even more content and the release of the Karma Reward Shop!
Retrieved from "https://dreamscape317.fandom.com/wiki/Karma_Skill_Guide?oldid=45251"
Community content is available under CC-BY-SA unless otherwise noted.